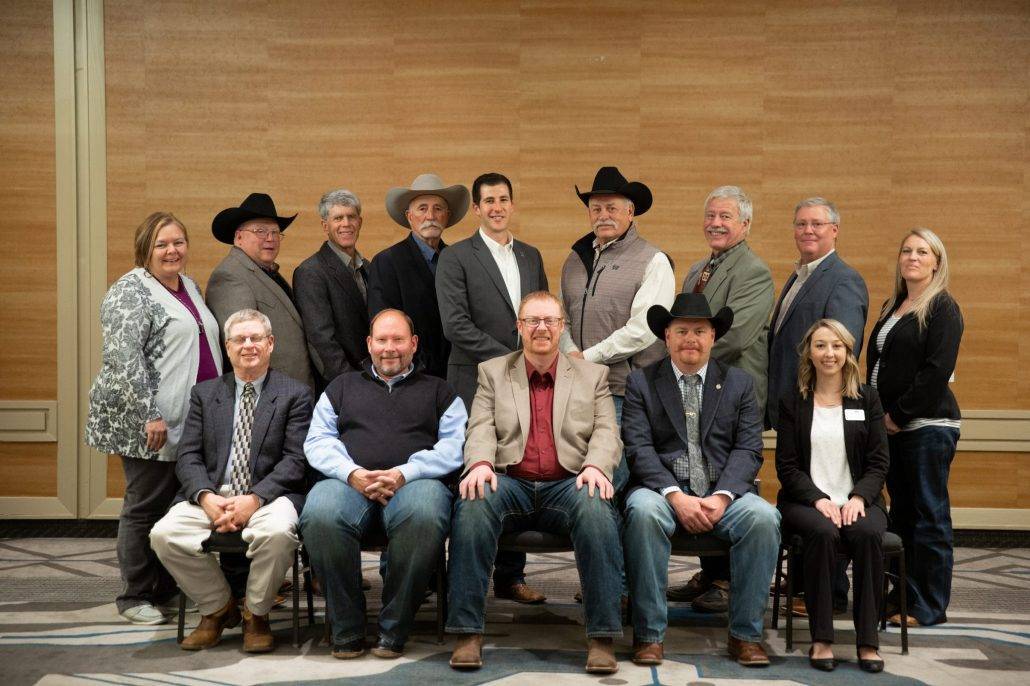 Members of the American Gelbvieh Association (AGA) elected five candidates to the board of directors at the annual membership meeting held December 6, 2019, during the 49th Annual AGA National Convention in Billings, Montana.

Retiring members of the 2019 AGA board of directors were Doug Hughes, Max Meadows, Virginia, and Walter Teeter, Mount Ulla, North Carolina, who served as treasurer for three years. The AGA would like to thank those members for their years of service on the AGA Board of Directors.